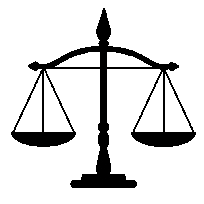 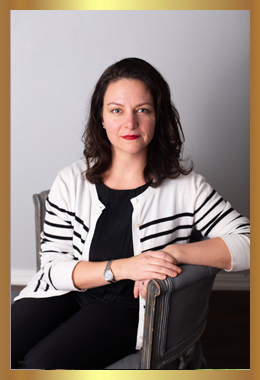 Erika L. Allen is currently serving as the Eldora City Attorney and has previously served as City Attorney for the cities of Beaman, Dike and Holland.